Established in 1864.  Land for the cemetery was deeded by Jerome C. Ford. Many of the original  Mendocino families are buried here, including the Fords, Escolas and Faulkners.  There are many unmarked graves along both the West and East fences which are burials of loggers and sailors.  An unknown sailor was unearthed at the Mendocino Headlands during the 1980’s and the remains were subsequently buried in Evergreen as The Unknown Sailor.  There are over 800 known burials. 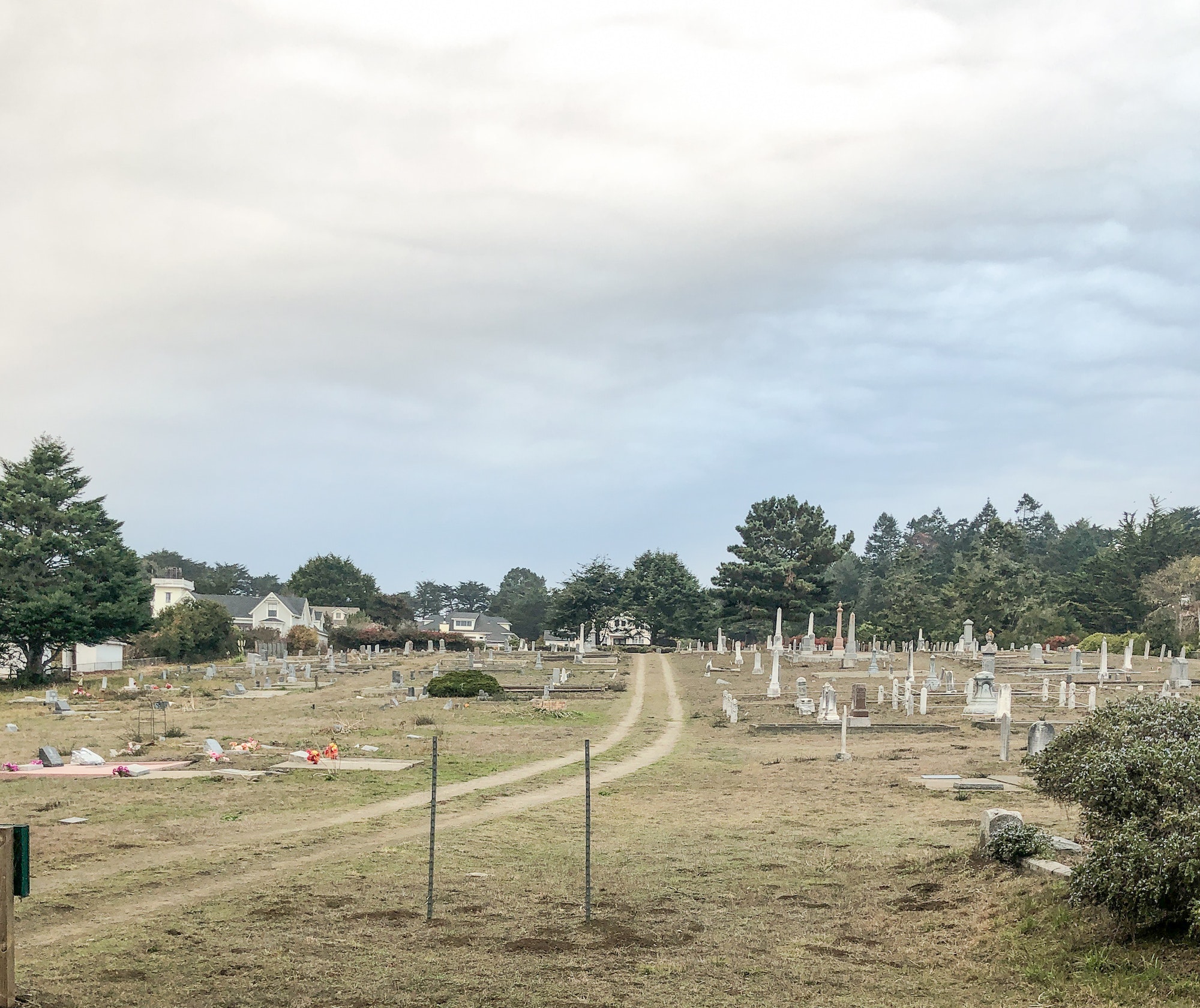 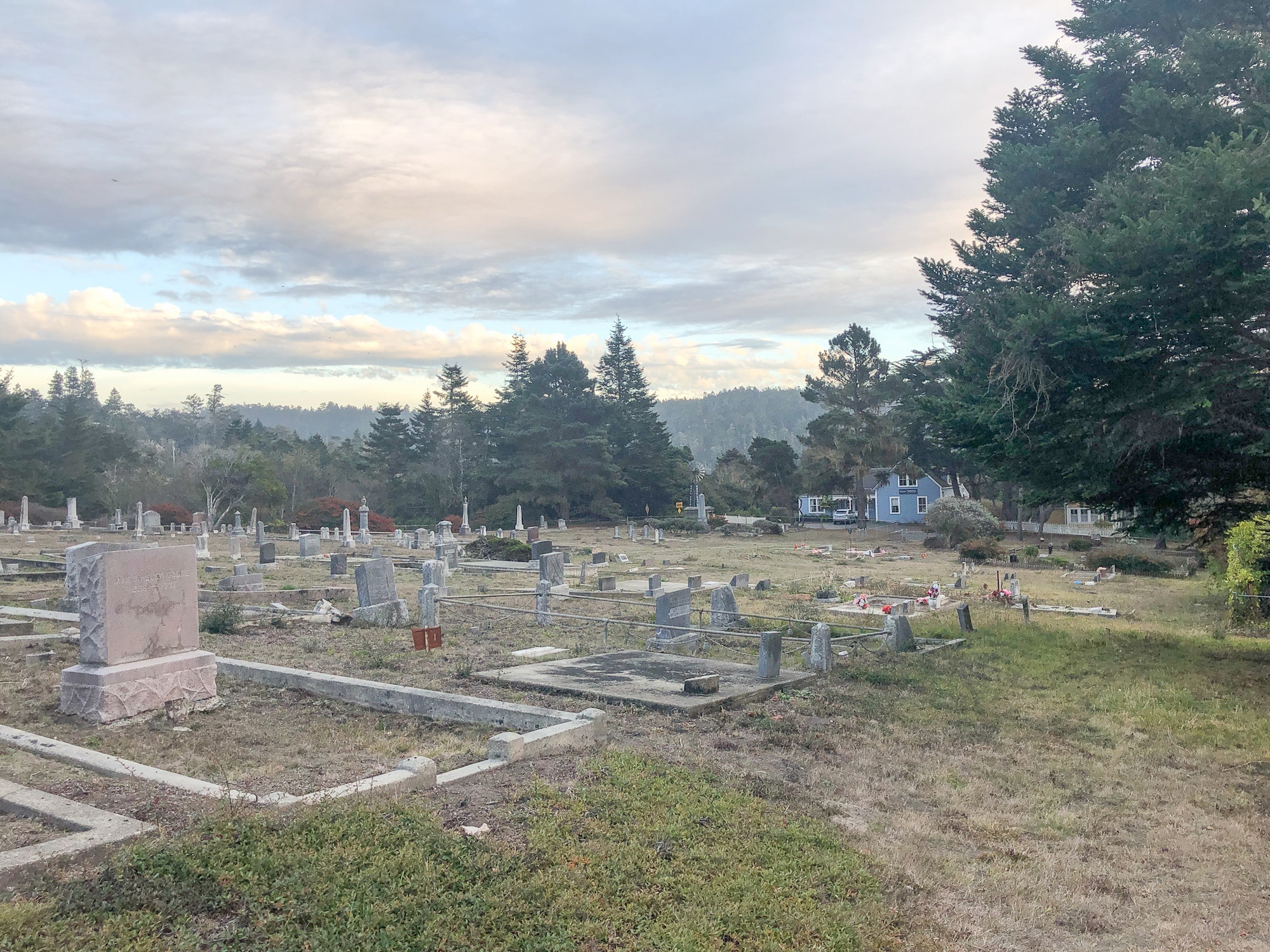 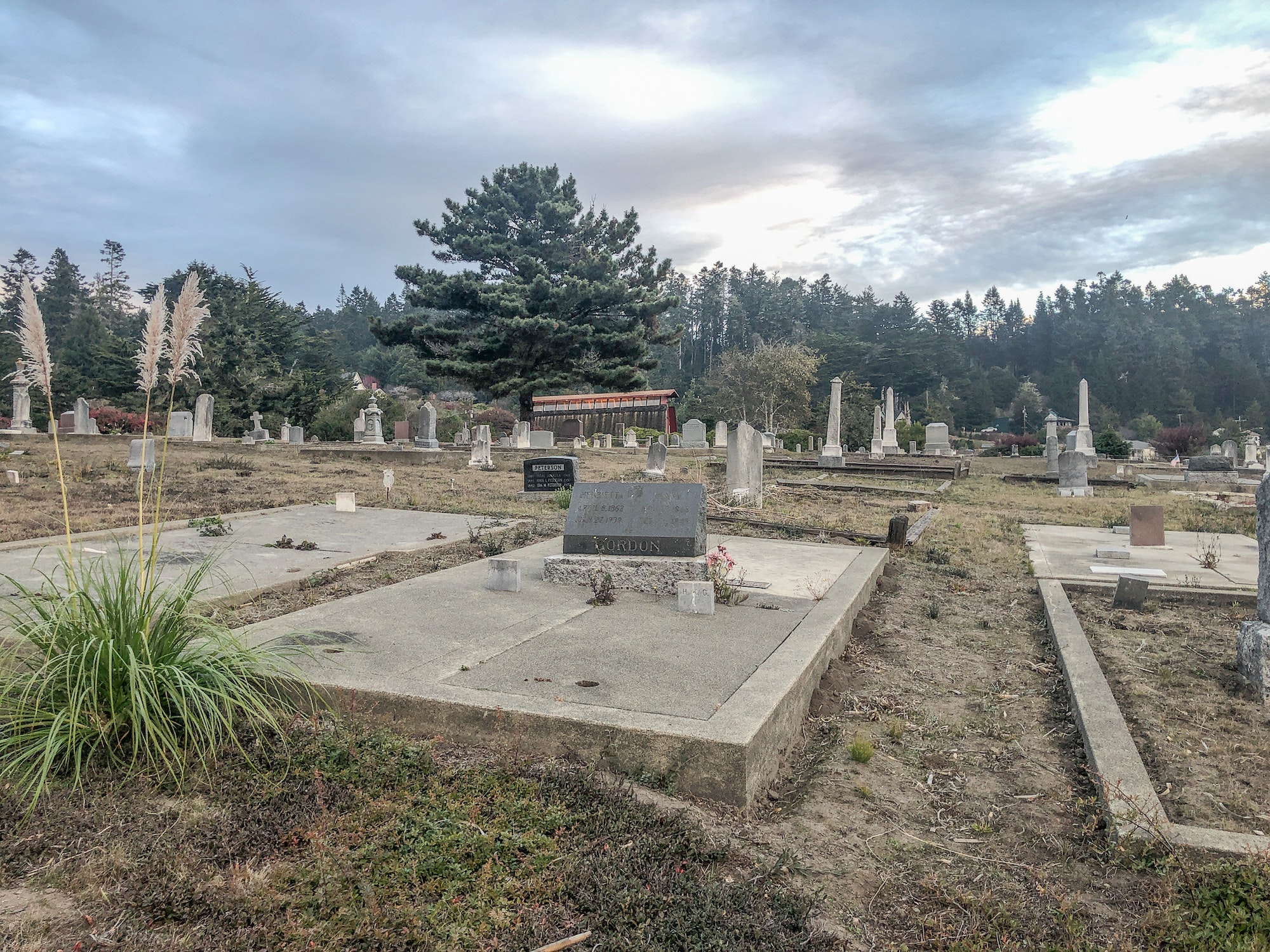 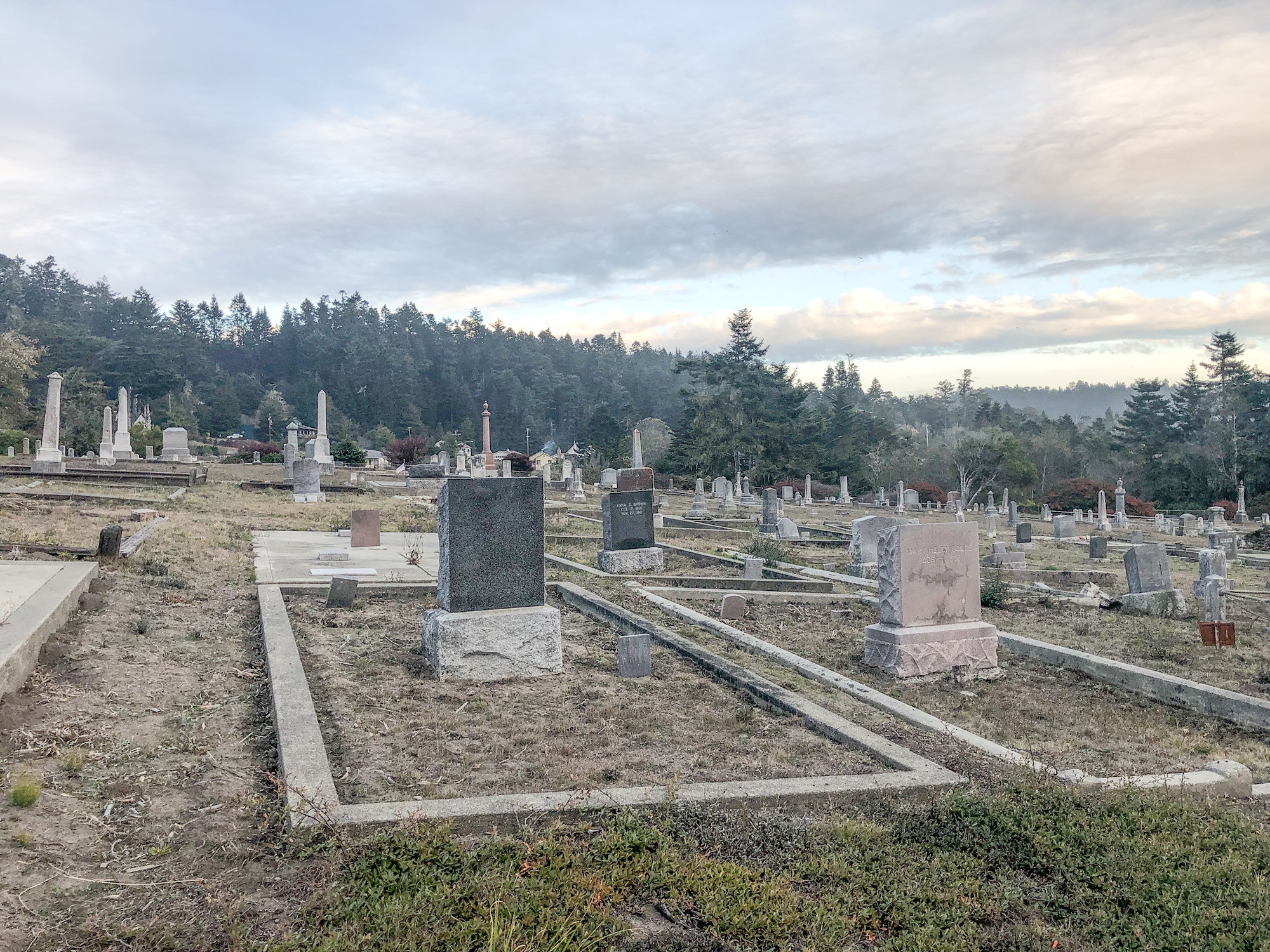 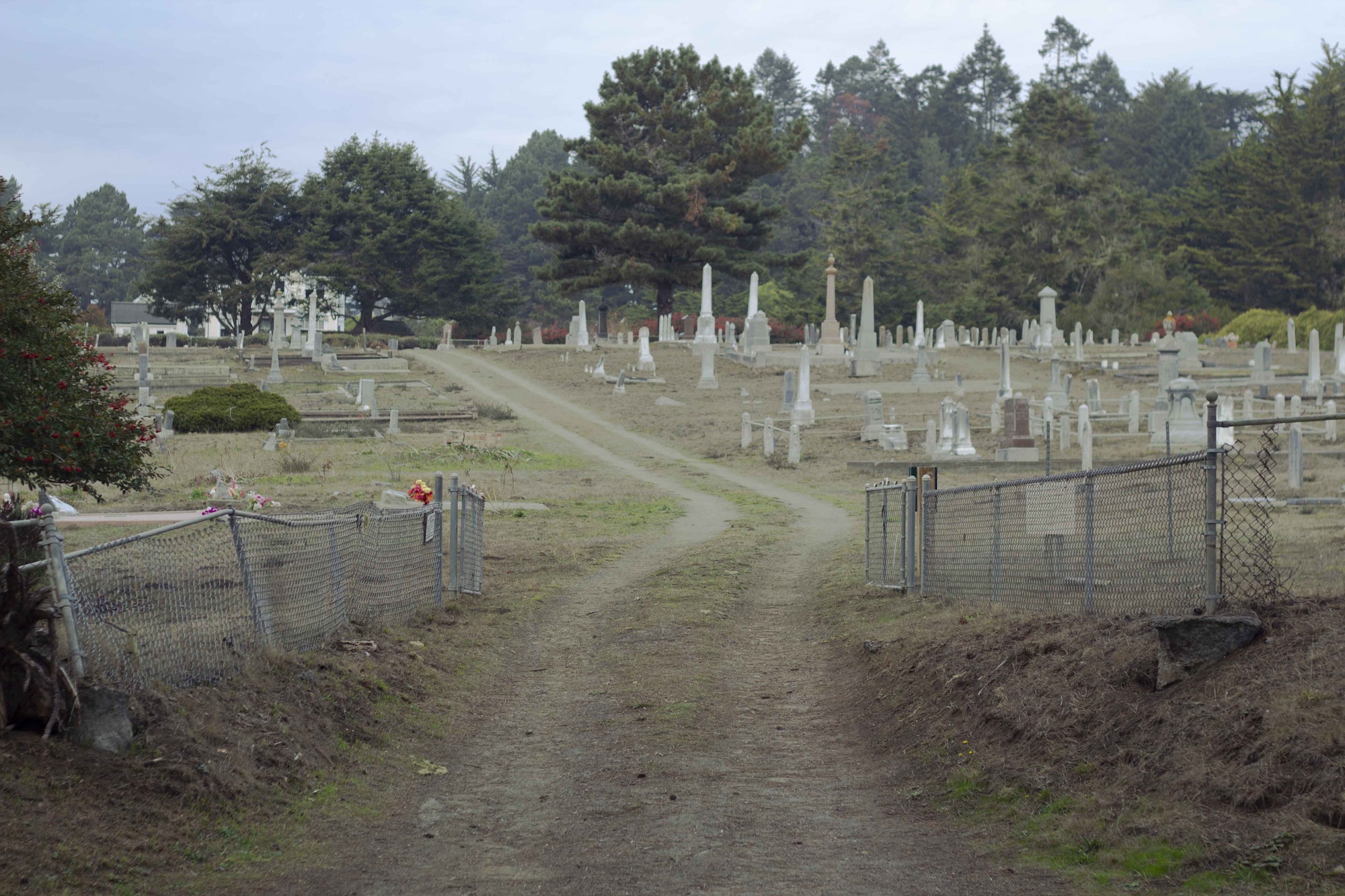 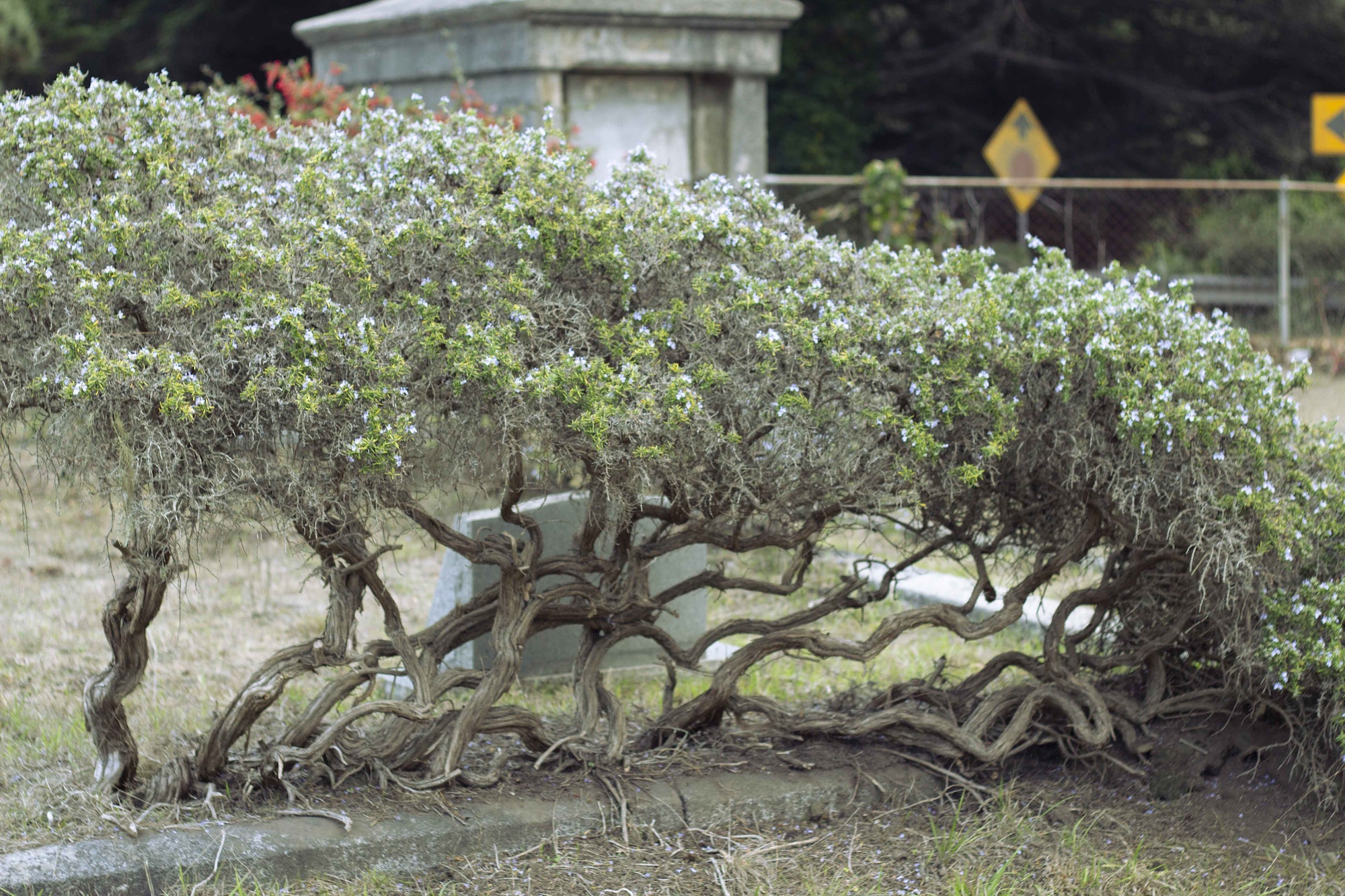 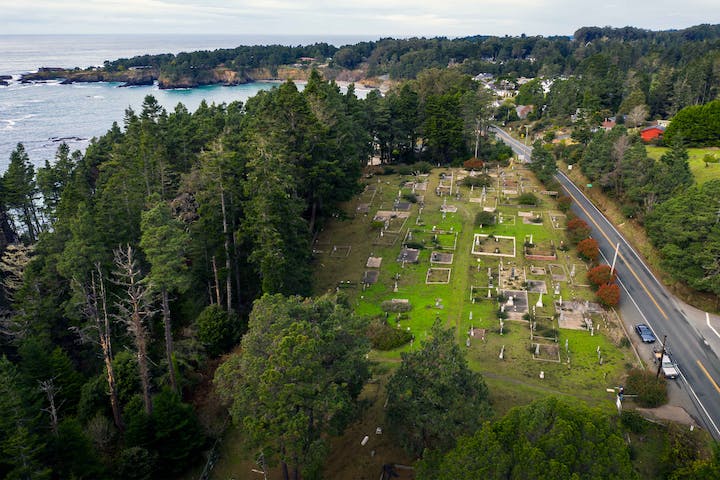 Established around 1863, the first known burial was of Katie Pullen who died of measles at one year of age after having survived an ocean voyage with her family from Maine to Little River, California  in 1864.  There are many old burials that have not been recorded and no longer have wooden markers.  The cemetery was closed to any new plot purchases in 2010 due to the inaccuracies in mapping and… 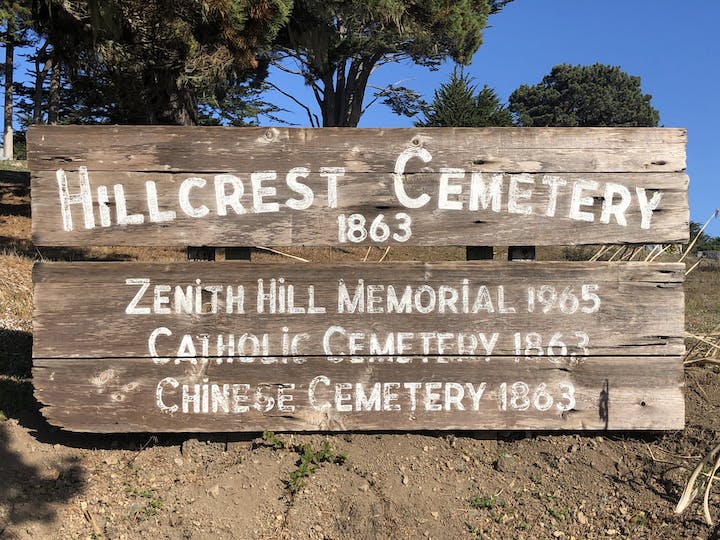 Owned and managed at one time by the Catholic Diocese of Santa Rosa, established  in 1863 and later deeded to the Cemetery District.  Many of the Portuguese, Irish and Swedish residents were buried here.  There is a section that was set aside for Chinese burials.  Francisco Faria is the oldest person in the cemetery, born February 14,1798 and died October 31, 1904, at the age of 105 and after…

Established in the 1860’s at the time the Caspar Mill was established.  At one time it overlooked the bay but trees now obscure the view.  There are approximately 680  burials and is the only  cemetery that allows “Green Burials”. 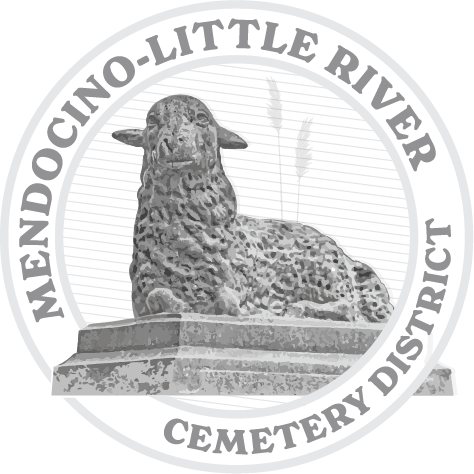 We are the Mendocino-Little River Cemetery District